BMW M3: The complete history of these ultimate driving machines 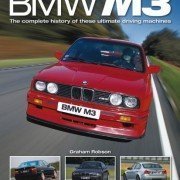 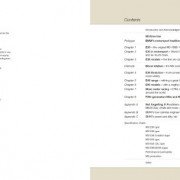 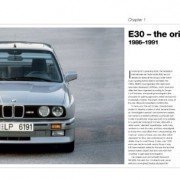 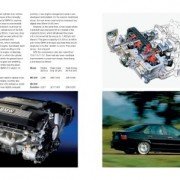 Whatever the model and whatever the year, an M3 has always been the fastest, most capable and most technically advanced car in its class. BMW have enjoyed motorsport success since the 1930s, but it wasn’t until 1986 that the first M3 – a two-door saloon – became available, and today, more than 25 years later, it continues to set the standards by which all high-performance road cars are measured. This is the full story, covering in detail the M3’s development through four evolutionary stages as well as its glittering motorsport achievements.

There are no reviews yet.

Be the first to review “BMW M3: The complete history of these ultimate driving machines” Cancel reply